Identification of the dead is fundamental for countless ethical and humanitarian reasons and a sometimes ignored legal obligation.1The Geneva Conventions of August 12 1949. Geneva: ICRC Publications, 2002.2Protocols Additional to the Geneva Conventions of August 12, 1949. Geneva: ICRC Publications, 1977. Without identification, survivors are destined to the uncertainty of whether their loved ones are dead or alive,3Heeke C, Knaevelsrud C. Ambiguous loss: psychopathological and psychosocial consequences in the context of violent conflicts. Nervenarzt 2015; 86: 826–32. and children, spouses, parents, and siblings can suffer administrative, civil, and social repercussions. 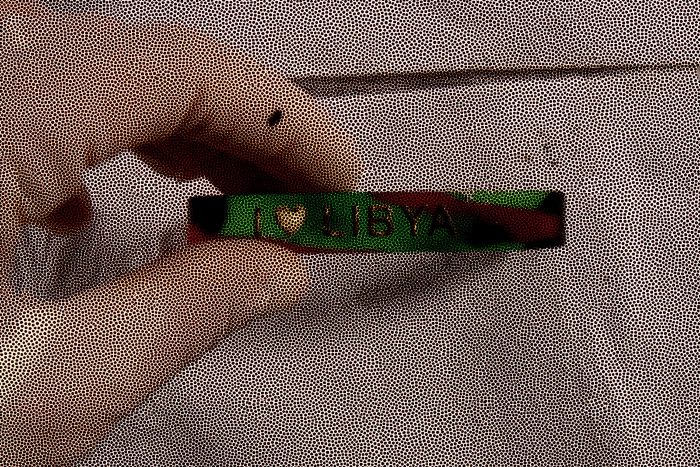 The deployment of pathologists and forensic scientists for the collection of medical and biological data from bodies—and from living relatives—to achieve identification, is a standard, quasi-automatic procedure in disaster settings. However, this procedure has not taken place for the victims of the Mediterranean sea crossings in the past years.4Cattaneo C, Tidball Binz M, Penados L, Prieto J, Finegan O, Grandi M. The forgotten tragedy of unidentified dead in the Mediterranean. Forensic Sci Int 2015; 250: e1–e2. Although the death toll is difficult to estimate, Italy, Malta, Greece, and Spain have buried in their cemeteries over 20,000 men, women, and children who died during crossings on crowded, unsafe, and frequently abandoned boats when fleeing from war. About 60% of these victims remain unidentified,5Brian T, Laczko F. Fatal journeys: tracking lives lost during migration. Geneva: International Organization for Migration, 2014. yet no action has been taken.

The practical challenges can be extraordinary: the high number of bodies requires more forensic personnel and financial resources than can usually be provided by the countries involved and bodies from the same or different disasters are dealt with by different offices or even different countries according to where they are recovered. In turn, this predicament makes it difficult for relatives to find their loved ones or to identify the correct authorities to contact in a specific country or region. Finally, it is difficult to collect data useful for identification from relatives who might be spread all over the world, or in countries where contacting them is impossible or might put them in danger. Also, governments of southern European countries are under pressure to provide aid to living migrants, making it difficult to justify the use of more resources on identification of dead migrants.

Regardless of some interest on behalf of humanitarian parties, no organised attempt has been made so far to reconcile the living with their dead loved ones—until the Italian Office of the Commissioner for Missing Persons joined forces with academia.

In 2014, this office, together with forensic pathologists and scientists from the University of Milan, did a pilot study of the 386 victims of the Lampedusa migrant shipwreck disasters of Oct 3 and 11, 2013. Police had collected post-mortem data from the victims but could not collect essential further data from relatives for identification. Data from the victims were thus pooled into a dataset and open calls were made through embassies and non-governmental organisations throughout Europe to find relatives of these victims and those who could provide more information about the victims. Families of 66 people missing in those disasters were able to travel to Rome and Milan to be interviewed and provide data useful for identification to be matched with data from the deceased: 50% of those missing from this disaster have so far been identified and their families provided with death certificates. In the wake of this small success, data from the victims of many other disasters are currently being pooled into the database.

Furthermore, the Italian Government announced that it will recover all 800–900 bodies from the largest shipwreck of this sort, that of April 18, 2015, in the waters between Italy and Libya. Again, the same parties created a task force of forensic scientists (supported also by the Italian Navy, the Police, the Military Red Cross, fire brigade, and local health and Governmental Authorities from Siracusa) and pathologists from other Italian Universities (Palermo, Catania, Messina, and DNA experts from Pavia) to face this specific challenge. So far 169 bodies have been recovered and examined at a morgue specifically set up on a NATO pier in Melilli, near Siracusa. Since no funding has been provided by the government (even though, paradoxically, it has funded the recovery of the shipwreck) to the Missing Persons Commissioner’s office for forensic identification, universities have been gratuitously providing personnel and materials. In fact, an appeal from the office of Prefetto Piscitelli to the Deans of all Italian universities has been made to contribute to this cause with experts, equipment, and reagents; so far ten universities have answered the call.

This way, finally, a functional model has been provided and the beginning of the long road towards the reconciliation of these forgotten dead victims with their loved ones has been paved, thanks to one governmental office coming together with academia for a humanitarian cause. However, the hope of many to find their dead loved ones might be shattered if national and regional—especially European—strategies are not devised and if financial support is not provided.

Cristina Cattaneo, forensic pathologist and anthropologist, received a BSc in in Biomedical Sciences at McGill University, Canada, an MA in Osteology, Funerary Archaeology and Paleopathology and a PhD in Pure Sciences at the University of Sheffield, UK. After moving to Italy, she graduated in Medicine and specialised in Legal Medicine. She is currently Full Professor of Legal Medicine at the Faculty of Medicine of the Università degli Studi di Milano (Italy), founder and director of LABANOF, Laboratorio di Antropologia e Odontologia Forense at the Institute of Legal Medicine. Since 2014 she has been the coordinator for the Governmental Office of the Commissioner of Missing Persons for the identification of dead migrants in Rome, Italy.