International migration is a major source of emotional experiences for all those involved. This is highly visible in societies that receive immigrants, in Europe or elsewhere, as flows of newcomers raise heated emotional reactions in public debate, whatever the drivers of these immigrants’ mobility are and however they are being categorised. Both immigration in itself and immigrants’ long-term settlement are associated with a variety of emotions on the native, or long-term residents’ side. ‘Negative’ ones, such as insecurity and fear, are the most obvious ones, all the more so as immigration tends to come on top of, and to further exacerbate pre-existing forms of social and economic marginalisation. However, the social range of emotional reactions to international migration is far more diverse, complex and ambiguous. There is much merit in discussing it further and deeper, well beyond opinion-poll-based accounts. 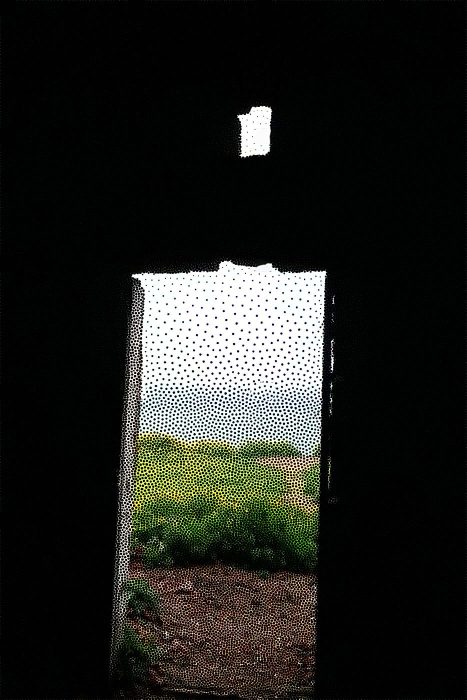 Open door towards the Mediterranean, Byblos

In fact, emotions are crucial to our social lives in a fundamental and double sense. First, as our ways of cultivating, displaying and socialising our emotions says much about who we are, how our values evolve, how the boundaries of what can be legitimately felt and shown to others are negotiated over time. Second, while emotions are imperfect mirrors of the social reality that elicits them (when assessed from the perspective of reason, truth, empirical evidence etc.), they tend to gain a social life of their own. They are not only subjectively true, but also socially real and able to affect collective behaviour and decision-making, regardless of their ‘objective foundations’.

As each of us would probably admit upon closer scrutiny, emotions matter. Debating them, tracing their evolution, discussing their consequences in the public arena, should be an enterprise of common interest – not just a matter for moral entrepreneurs of all sorts, from the media which dissect people’s most intimate emotions (or those that are claimed to be such), to political actors who capitalise on immediate emotional reactions to major and complex developments, such as those related to migration.

However, when it comes to migration, discussing emotions within recipient societies – the national ‘we’, so to speak – would only tell half the tale, or even less than that. As important, but much less appreciated, are the emotions associated with experience of migration among people – and their dear ones – on the move, before, during and after the biographical threshold of migration, which is increasingly an iterative, reversible or multi-directional process, rather than a once-in-a-lifetime event. There is no denying, of course, the more visible set of negative emotions that the bulk of cross-border migration flows are accompanied by, which include fear, grief, possibly trauma, and very real physical suffering. The Mediterranean has in recent years been a powerful reminder of all this, as ‘the most dangerous sea route’. However, migrants’ emotional life amounts to a much more complex, diverse and mixed emotional field, which is worth discussing further; not only to gain a better understanding of the process of migration itself, but also as it outlines the prospects of multi-ethnic societies.

Three aspects of migrants’ emotional experience are especially remarkable in my view. While not being the prerogative of people on the move, they assume particularly striking contours among the latter. What is interesting is that they can be fruitfully connected to the three temporal and spatial frames that define migration itself – and that also affect, once again, the variety of ‘we’ to which migrants are opposed or compared. Migration exposes people, willingly (and wittingly) or not, to an especially strong tension between three dimensions of time: what used to be before, what is now, what will, should or might be afterwards. Recreating a degree of continuity and consistency between past, present and future is harder for migrants than for the bulk of ‘stationery’ people. 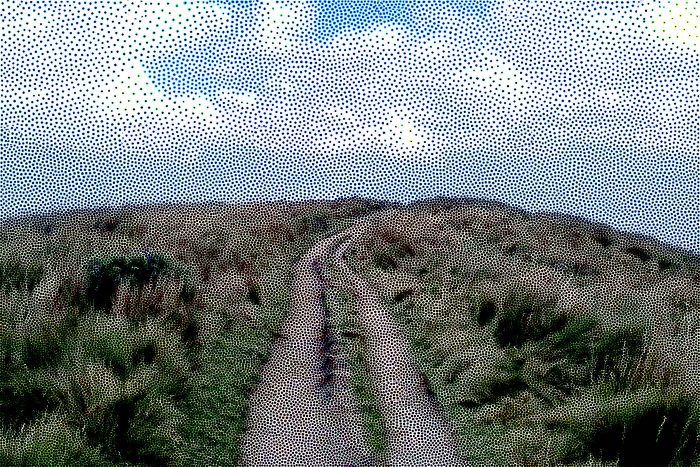 Path towards the Andes, Quito

Alongside this temporal tension, migration results in an awkward coexistence between different significant places: those they used to dwell in, by now unsuitable as effective ‘homes’, for all sorts of reasons; those to which they try to adapt at present – potential, but often very dubious, new homes; and those where they would like to dwell in the future, or dream of – more often than not in the countries of origin, when it concerns first-generation migrants. Migrants’ navigation across these three spatio-temporal frames – past, present and future homes – is highly revealing for ‘ordinary’ biographies too, as it highlights the complexities and uncertainties to which anyone is potentially exposed. My argument is, then, that there are three emotional conditions that cut across migrants’ everyday lives. Their variable combinations, and migrants’ ability to cope with them, is critical for the outcome of their migration trajectories.

The first is, perhaps unsurprisingly, nostalgia. This is a particularly complex emotional state, when the distance from what used to be home (or selective memories of it) is difficult to be bridged, in space and time, for lack of resources (including legal status). The past impinges on the present in migrants’ everyday life, but not only as a reminder of what is lacking or is missing. ICT, material cultures and ways of spending time with other people all contribute to the mitigation of what may continue to be an acute emotional experience; one affected also, of course, by migrants’ assets, opportunities and fate in finding new forms of support, sociability and recognition in their new contexts of life.

Second, and more inherent to the migrant experience in the here and now, there is ambivalence. This is the coexistence of opposite emotional inclinations towards the same object. In the everyday lives of most migrants, receiving societies are simultaneously a source of attraction – as they may embody and display a sense of modernity, progress, better life conditions – and alienation, as migrants themselves may feel marginalised from these lures. Likewise, their communities of origin are simultaneously an object of attachment, for the good memories of the past they may hold and as sources of allegiance or identification, and an object of detachment, since the negative or oppressive life conditions there have contributed to the decision to leave. In other words, both the country of origin and of destination generate a sense of lasting ambivalence, which migrants may turn, again, into a double strength or – possibly more often – a double weakness, depending on wider external conditions.

The last emotion is hope. This is an emotion that should not go unnoticed, even under dramatic circumstances, as it is one of the drivers of migration itself. It is one of the reasons why some move more than others – all else being equal – and it is one of the social conditions – once it is pervasive enough – that accounts for the persistence of long-distance and secondary migration. While hope is certainly not blind to the risks and downsides of migration, it embodies a degree of resilience, and a variety of social and cultural roots, which ask for greater recognition and understanding. 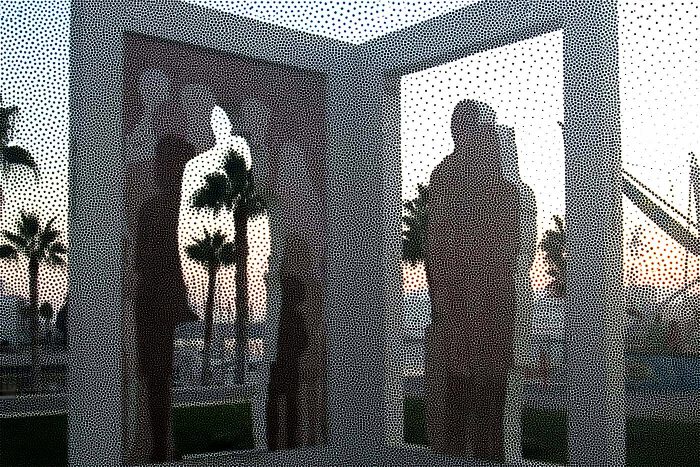 To conclude, emotions matter and should be taken seriously on all these levels – and many more. While they may not offer the last word on our social life, they do need to be addressed if we want to make sense of them. Emotions are far more than intimate, personal or ephemeral ways of feeling. Recognising them as ‘social facts’, which affect all our everyday life and mirror its changes, is necessary for ethical, epistemological and political reasons. We need to understand them to be able to respect and do justice to people’s subjective experience, and to reveal the small, hidden forms of social change that are produced from their everyday lives. We also need to have such insight to be able to go beyond Manichean divides – public versus private, macro versus micro, material versus immaterial needs, ‘militant’ versus ‘intimistic’ politics – which prevent us from understanding, and improving, society as a whole.

Paolo Boccagni is a sociologist at the University of Trento and principal investigator of the ERC project HOMInG – the Home-Migration Nexus. His main research fields are transnational migration, social welfare, care, diversity and home studies, as well as qualitative research at large. His research on migrants’ emotional life focuses on emotions such as ambivalence, nostalgia, estrangement and feeling-at-home. He is a member of the editorial boards of Comparative Migration Studies and Mondi Migranti, and a founding member of the IMISCOE research group IMASP – International migration and social protection. His recent book Migration and the search for home was published by Palgrave in 2017.